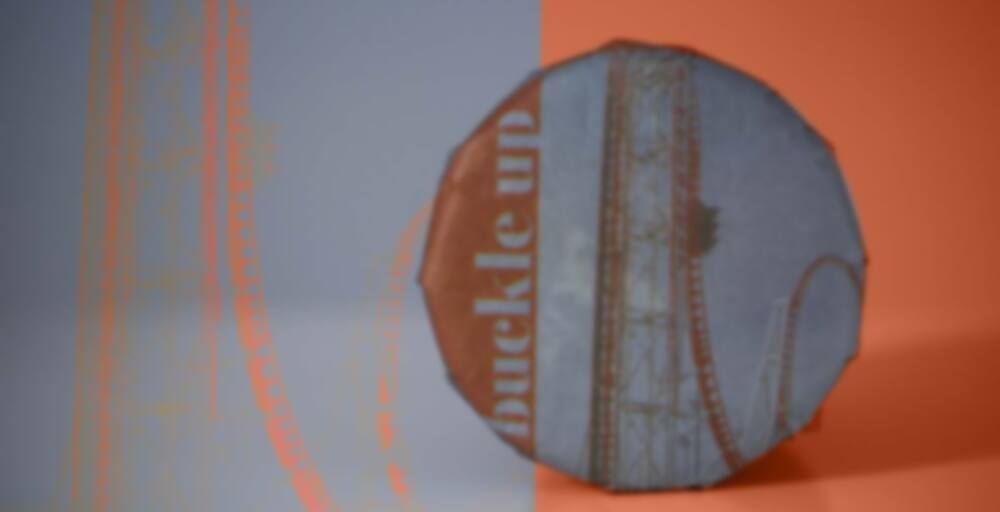 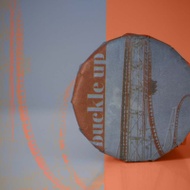 We didn’t want to like this tea. We really didn’t. The name Xigui comes with some mighty high expectations and typically equally high prices. But when you taste it, it’s not hard to tell why, and this tea demonstrates that perfectly.

This tea manages to take you from 0-100 from one brew to the next. The first infusion is surprisingly light, although the trademark Xigui fragrance is unmistakable. It’s the next infusions that hit much harder, with shifting levels of kuwei (pleasant bitterness), mineral sweetness, fragrance and even notes of honey in the later steeps.

A pleasant energy and body feeling that builds throughout the session make this about as fun a ride as you can have with a tea. We strongly recommend this tea for anyone who enjoys being happy.

This tea manages to balance quality and accessibility by using huncai (mixed) material. While this term is a bit vague, it typically refers to younger arbour trees that have been picked along with some larger trees growing among them. How old and the ratio is anyone’s guess, so take this with a grain of salt.

Sunny Side Up 2021 Bangwei Raw Puer

I got my second COVID shot today, so in honor of that I decided to Buckle Up. While apparently quite renowned in China, in the Western pu’er circles I feel like Xigui remains still somewhat obscure in the shadow of giants like Lao Ban Zhang and Bingdao. Even my own experience with tea from there remains fairly limited. I keep hearing talk of how it’s famous for its unique fragrance, but I’ve still yet to identify what that fragrance is. The characteristics that have seemed rather consistent from tea to tea are the very mineral-driven taste coupled with lightness and subtlety.

In its first infusion, Buckle Up offered just that. But that first impression betrays this tea, as from the second infusion onward it is a very different experience. The very sweet and mineral character is joined by a fruitiness that to me tastes distinctly like peach, complete with both the sweet, fruity character as well as the earthy, garden-like facet of it.

As the infusions progress, a pastry-like quality joins in along with some lemony notes. Together with a pleasant sourness characteristic of this tea, they produce something with an uncanny resemblance to a lemon-peach cheesecake. The body that keeps thickening as the steepings go on completes the picture.

Each infusion is different in terms of taste. There’s a lot of complexity and the session is rather dynamic. On the flip side, where Buckle Up shines in complexity, it perhaps loses out somewhat in terms of depth. But there’s a lot to like and overall this Xigui is rather refreshing and energizing. Bitterness and astringency start off low and continue to gradually build over the course of the session, but remain quite palatable even by the end. All in all Buckle Up is a very approachable tea.

While not even close to a budget tea, this one’s still somewhat more affordable than Xigui gushu, while still offering many of the qualities you’d expect from high-end old arbor. I quite like this tea; it’s rather unique. If someone served me this tea, I’d happily drink it. But at least for me it’s more of a tea that’s nice to sample and experience a couple of times, rather than something I’d cake. And that’s my recommendation for others as well: definitely buy a sample of this if you can and are interested; cake it if you really like it.

While different, this tea does remind me a lot of Naka. It’s probably the strong mineral vein running through both of these teas. I’m typically not a big fan of mineral-dominant teas, but these two areas seem to be the exception. Personally I do prefer Naka, though, and would probably rather grab a cake of OG Naka for essentially half the price(/double the tea). Both are great teas, though. I recommend grabbing a sample of both and doing some back-to-back or side-by-side comparisons.

Edit:
Having now had my second session with this tea and finishing my sample, my opinion of it has elevated. Because it was the bottom of the bag, my ratio was slightly heavier than normal at around 7.2g/100ml. The tea could handle it with ease and seemed to respond well in fact, producing rich and flavorful brews.

I find the flavor profile of Buckle Up very enjoyable and unique. The lemon cheesecake taste is so delicious! Together with great mouthfeel and calming qi, this tea’s a winner. While it may not be cheap, I’m now going to be ordering a cake in Bitterleaf’s upcoming anniversary sale.