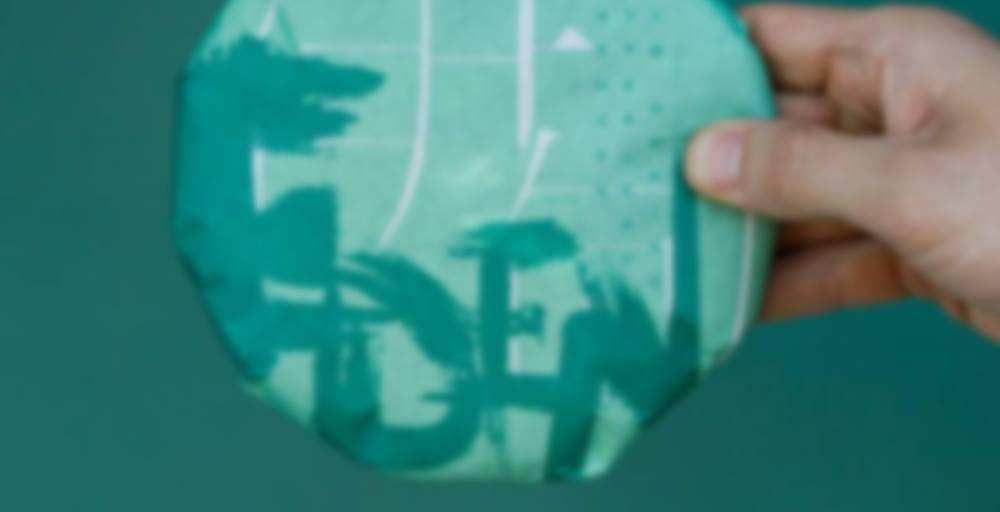 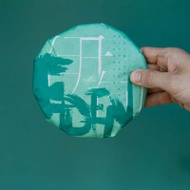 “Now the Lord God had planted a garden in the east, in Eden; and there he put the man he had formed. The Lord God made all kinds of trees grow out of the ground—trees that were pleasing to the eye and good for food and tea.” (Genesis 2:8-9, Bitterleaf Teas Edition)

When you spend several weeks crisscrossing Yunnan, hopping from tea garden to tea garden, there is nothing more refreshing than stepping foot among tea trees that have been left to do their own thing – with grass and weeds under your feet, lychee trees towering above and the sound of birds and bugs in your ears. Ok, the bugs that are literally in your ears and on your legs are not the most pleasant thing, but we’re on their turf I suppose.

This is exactly what we found in this unspoiled and undisclosed area in Manzhuan. This was actually the first unfettered and left to grow garden that we ever visited in Yunnan, responsible for the genesis of our journey into puer, so to speak. Several years later, we managed to come full circle and are now pleased to offer tea from this pristine and healthy environment.

But of course, the quality of land is of no significance if the tea doesn’t back it up, and this tea comes through in spades. It features a prominently sweet and uniquely fragrant character that shows a slightly rougher side in the mid steeps. The flavour is quite full, with prominent notes of stone fruit both upfront and left behind in the mouth.

As a big fan of the now already sold out Eden huang pian, I’ve been itching to give this one another go. I did try it a few months back when it was still very young and concluded it needed more time. I had 8.5g of my sample left so I dumped it all in a 130ml gaiwan. Quick five second rinse followed by a five minute rest. The aroma off the wet leaf was really creamy. The wash had a soft mouthfeel. The flavor was strong, really strong. I was getting a blend of mineral and creamy. Some bananas as well. Bananas in whipped cream. The taste of bananas was left lingering in the mouth and the empty cup smelled like burnt sugar.

I proceeded to do ten infusions, the timing for these being 8s, 6s, 8s, 10s, 15s, 20s, 30s, 45s, 75s and 2 min. The tea soup already had body in the first steep. Smooth texture. While the flavors themselves were light the tea was strong. I was getting garden soil counterbalanced by slight sweetness. The finish had a combination of both fried and raw bananas. The steep that followed saw a slightly diminished texture. I was tasting cream, mineral rich soil and a whisper of caramel. There were definitely raw/unripe fruit in the finish.

The third infusion continued to brew up strong. It had a mineral taste that dominated everything. It’s rare that I’ve gotten so much flavor in a single cup of tea. What I was tasting was primarily that garden soil. The tea had a very clean, clear profile. Whenever I drink a tea this strong, I have very few doubts it would age well. I could definitely feel the tea at this point, but it wasn’t anything overpowering.

Steep four was sweet. Really sweet. I was also still getting the unripe fruit as well. Bananas, cream… crazy huigan. The garden soil from before was still there hanging in the background. From this point on the body became quite thick with the increasing brewing times while the taste became mainly sweet with the earthiness still present and the minerals sometimes overtaking the sweetness. Steep eight is the point at which the flavors were clearly starting to taper off, but it took until the tenth steep that the tea started tasting nasty and I decided to call it there.

Examining the leaves at the end of the session, they look quite a lot smaller than you typical sheng pu’er picking. While not that well versed in tea picking, this to me would either indicate that these are mixed leaf varietal which I know grows in some parts of the greater Yiwu area (not sure about Man Zhuan) or are perhaps first flush pickings picked at an earlier stage into their growth. Either way, I’m attributing the strength of this tea at least in part to the smaller leaf size which generally tends to contribute to stronger brews.

All in all this was a great tea. It has developed a lot since I had it this summer, and if the huang pian gives any window into which direction the tea can be expected to develop, I would expect it to become hella fruity in the coming months and years. The texture is already very good and I can definitely see Eden becoming a bit of a texture monster a decade down the line. While not cheap, the tea definitely delivers what you’d expect at this price. If I had more space in my pumidor, I’d definitely grab a bing, but as things stand right now, I’m forced to make some tough choices. While Eden was very good, at its current state it didn’t blow my socks off and if I’m going to invest in another Yiwu that’s pretty much what a tea needs to do at this point. I may need to revisit this one six or twelve months from now if it’s still available and see how it’s progressing. Regardless, Eden has definitely earned my recommendation.

Nice floral and fruit notes with a subtle backdrop of camphor and mild bitterness. Nice balance and quite refreshing. There is a honey like sweetness that grows in later steeps. Not super thick and oily but not thin either. The qi present and uplifting but not brain zapping either. A fine tea to sip while lazing around the garden on a summer afternoon. I examined the leaves after steeping this out and the stems were nice and thick . Pretty bud heavy too. Very nice material for the price and well processed as well. I’d recommend this tea for sheng beginners who are transitioning over from green and white teas.