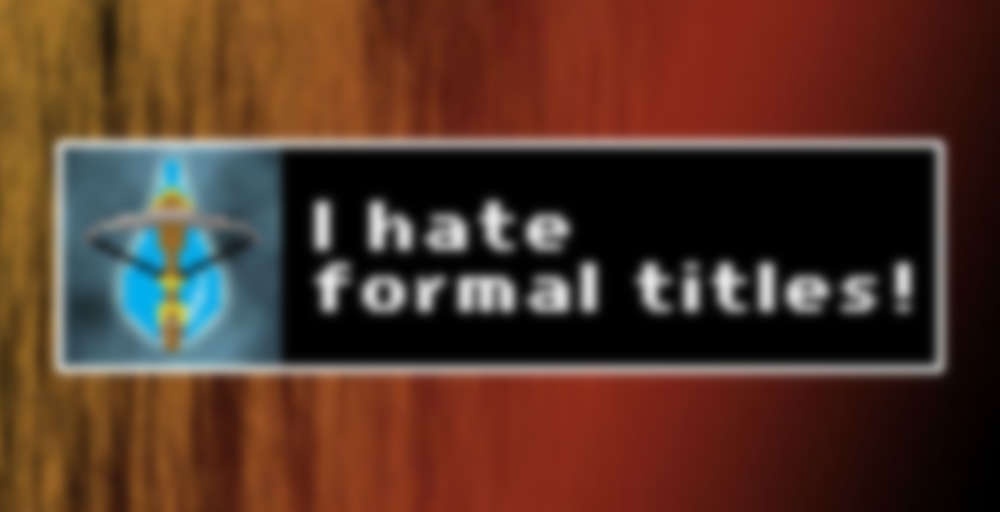 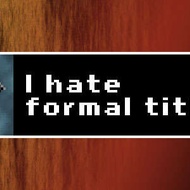 Steeping Instructions: Steep at 195° for 4 minutes.

I’m not going to make a recommendation on this one, as it’s my own blend and that would be cheating. I merely want to set out a bit more detail in the creation process than Adagio’s fields have room for. My whole Chrono Trigger fandom came about in early 2014 when I tried Amy Zen’s Firefly fandom and found nearly all blends to be overpowering and almost undifferentiable chocolate-chai variants. I wanted to try a set of my own, based on characters I knew and loved, and embracing the range of leaves and subtler accents available to create blends which were truly differentiated without heavy flavorants.

Marle… I had a strong notion of the sensibility I wanted, but few hard notions for ingredients. Something very light, slightly fresh, fruity, and/or relaxing. Basically, the party healer. But what I didn’t want was anything perfumey or sickly-sweet. After a bit of agonizing, I finally decided to pair white tea with some berry flavor, blue would be appropriate. I went to the local Adagio outlet to browse for ingredients, and was offered a prefab blueberry white that was basically everything I was going for in the final Marle blend. Which was reassuring, but also meant I was going to need to be even more creative if I wanted to make a proper blend. More agonizing over details and raiding my stash, which by now included the tail end of a berry herbal mix I’d forgotten to refill, and a rooibos blend I’d picked up when Adagio was out of Key West. The berry mix (dominated, as is Adagio’s wont, by hibiscus) kicked up the fruit aspect nicely, and Lemon Cloud brought a slight vanilla mellowness which added some needed complexity. The blend might have done without the chamomile, and indeed I had to cut it WAY back so it wasn’t overpowering, but it was on my mind all throughout as a staple of relaxing herbals, and in small quantities, it does add some of that magic obscuring note that makes the blend a blend and not an obvious conglomeration of parts. While there is some tea in the base, I still file this one with my herbals and have not noticed any ill effects drinking it late at night.