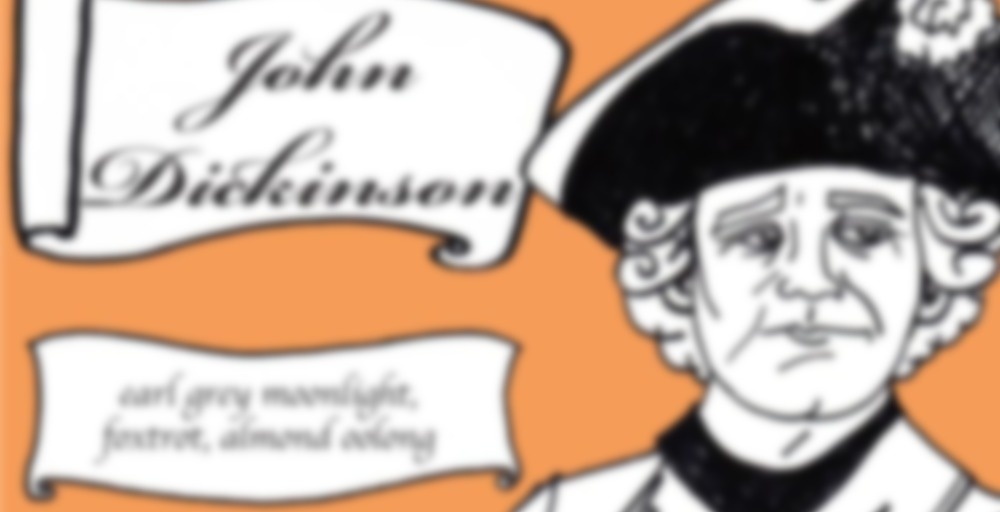 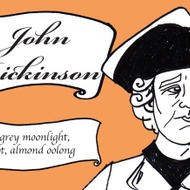 Pennsylvania delegate, John Dickinson was a strong advocate for peace and reconciliation with England prior to the American Revolution. Called out by John Adams for being too peaceable and passive in his “Quaker sensibilities,” Dickinson was ultimately not comfortable signing the Declaration of Independence. He still expressed his alliance with the states by joining the army and fighting in the war against England. His tea blend is a mix of mellow chamomile and rooibos vanilla in the Foxtrot tea and traditional yet creamy earl grey moonlight. The blend is fleshed out with the steadfast, unexpected flavors of earthy almond oolong, and sharp peppermint.