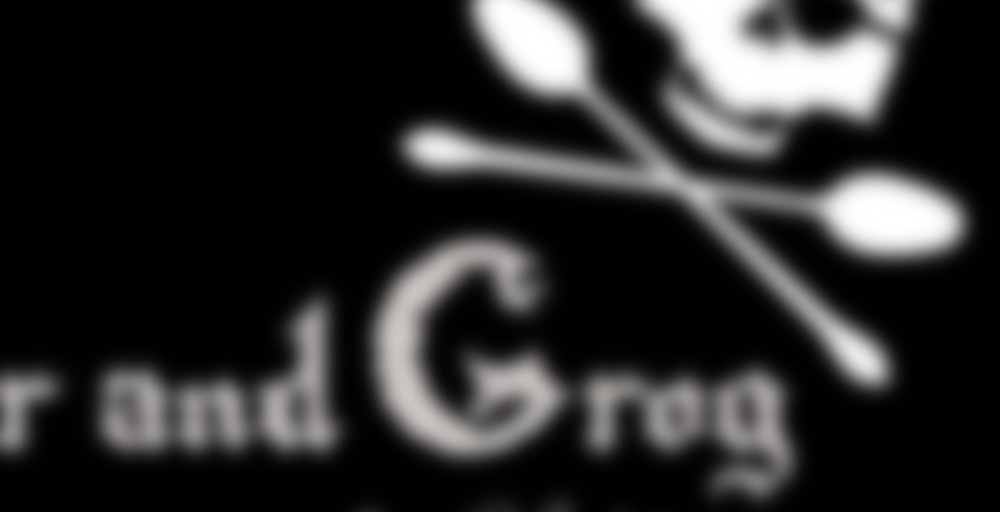 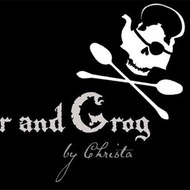 Avast! Here there be the flavor of a chocolate-covered orange with a spicy, seafarin’ twist! Shiver yer timbers and savor this piratically-inspired ‘limey’ concoction which pillages the flavor of scurvy-fightin’ blood orange, covers it with not-so-cursed Aztec chocolate, and throws in a nip of exotic, well-traveled chocolate chai spices. B.Y.O. rum and arr-laden vocabulary.

Yo ho, yo ho — well, ye know the rest. A buccaneer can’t live on chantys alone. Every buckler worth her or his swash needs a good brew to swill during the long days at sea, and this grog aims ter be the treasure yer pirate soul is lookin’ for — er, fer.

Steeping Instructions: Steep at 212° for 4 minutes.

Strawberry and Mango Fresh and Fruity

“The seas were angry that day, my friends. The tiny ship was tossed, to and fro, until it came to rest upon an uncharted desert isle. And on that desert isle, we drank this tea. Because the rum. Was. Gone.”

I’ve been meaning to purchase my dear Plunder and Grog for a long time, and I’m thrilled that I finally did. This tea very much reminds me of my still-current favorite, Zeppelinmobile, except it adds cocoa and spice, and insodoing takes the Zeppelinmobile flavor profile to the third power. (In fact, I could have called it, “Zeppelinmobile Puts Out to Sea with Air Pirates.”)

Yes, yes, I created this blend too, which offers up a veritable buffet of personal-taste rhetoric, but it also fits into its piratical name like a glove. (Pirate gloves: for the buccaneer who wants ter’ keep the blisters off his lootin’ paws!) For the swash-curious, my thinking process for blendin’ the gloves off of Plunder and Grog went as follows:

1) What do pirates need to eat? Citrus, if they want to stave off scurvy. Cue the blood orange tea, which is tart-yet-mellow here, and smells divine.

2) What curses do pirates undergo? Aztec ones, since Aztec ghosts are kind of incensed about, oh, you know, their descendants being enslaved by the Spanish for a few measly centuries. Cue the chocolate chip tea, which serves up a splash of cocoa in the background of this blend.

3) Where do pirates travel? To exotic places that have exotic spices, exotically. Cue the chocolate chai tea, which lends another deliciously-smelling, spice road-meets-cocoa kick to this tea.

Drink up, me hearties, and on ter’ the haikus:

Cocoa-orange a day
will keep the doctor away
if apples don’t work.

This tea’s a treasure!
Now I’m off to braid things in
my hair. Pass the koal.

And here’s one to grow on, since I haven’t been able to tealog it up on a regular basis, and because, well, I can’t seem to shake the pirate theme today: