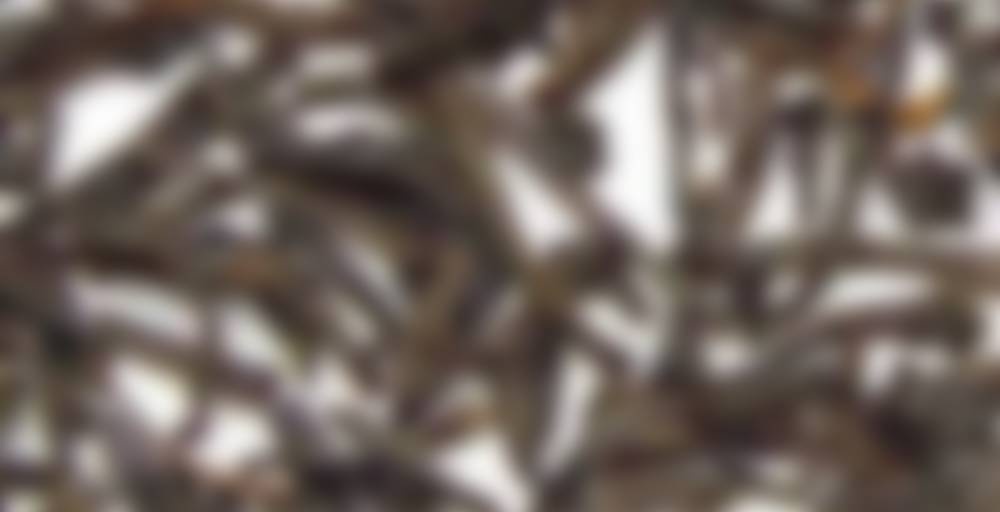 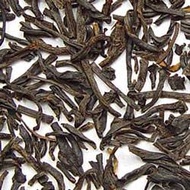 An exceptional Chinese Keemun type tea from the top shoots of the plant. Soft like silk and a unique flavour. Pure luxury

This one is actually a bit funny because I bought it not knowing what it was. On the Danish version of the website it was named (in direct translation) “Emperor Tea” and the description only said that it was a Chinese tea using top shoots, much the same as the description in English does. Nothing at all about region.

I am always interested in a plain Chinese black. Always. So I bought it and planned on seeing if I could guess the region on tasting and write the shop afterwards asking for confirmation on my guess.

Then it arrived and I went to enter it into the Steepster database. So I found the tea again in the shop and switched to English view and suddenly it was named “Keemun Deluxe”. Well that solved that mystery, but why hadn’t they translated the name? Or, why had they not called it Keemun Deluxe in Danish as well? Oddness abounds.

Anyway, I’m quite pleased with it being a Keemun. I’ve been putting some small thought into the perfect Keemun for a while without having explored enough to really find one that I thought was outstanding above all others and also available to me. (I have met one or two that were, but lost a lot of points by not being available to me, and having to order something by having someone else buy it and forward it for me takes a lot of Perfect Points out of the equation, no matter how good the flavour)

What I want from the perfect Keemun is a solid base of sweet grainyness, a strong reminder of proper Danish rye bread, a smooth and rounded flavour and just a touch of pseudo-smokyness with just a hint of a floral top note, all coming together as a whole.

This one delivers in smoothness and grainyness in the aroma, but not the other aspects. In fact it’s almost semi-honeyed in the aroma which is a good sign for me as well.

As for the flavour, there is a strong wooden note to it, which develops into the pseudo-smoke and leaves a long heavy aftertaste of floral perfume-y notes. And the problem is that this seems to be it.

Mind you, I may still have a tongue/post-illness (I am on the mend, definitely) problem to deal with here, but this just isn’t a candidate for perfection at this point. I’m lacking the grainyness in the flavour and the pseudo-smoke note is so strong that smoothness is just not anywhere on the agenda at all.

Underneath all this, I can find that note of sweet but strong honey that I also found in the aroma and thought was a good sign, but it’s just not enough.

This is a good and pleasant tea when in the mood for something smoky without going full-on Lapsang, but it’s quite far from my idea of a perfect Keemun. I shall keep on searching.

(To be honest though, I fear that I have already met my perfect Keemun, the hao ya A from Teaspring, but I would strongly prefer if the perfect Keemun could be a rather less expensive…)