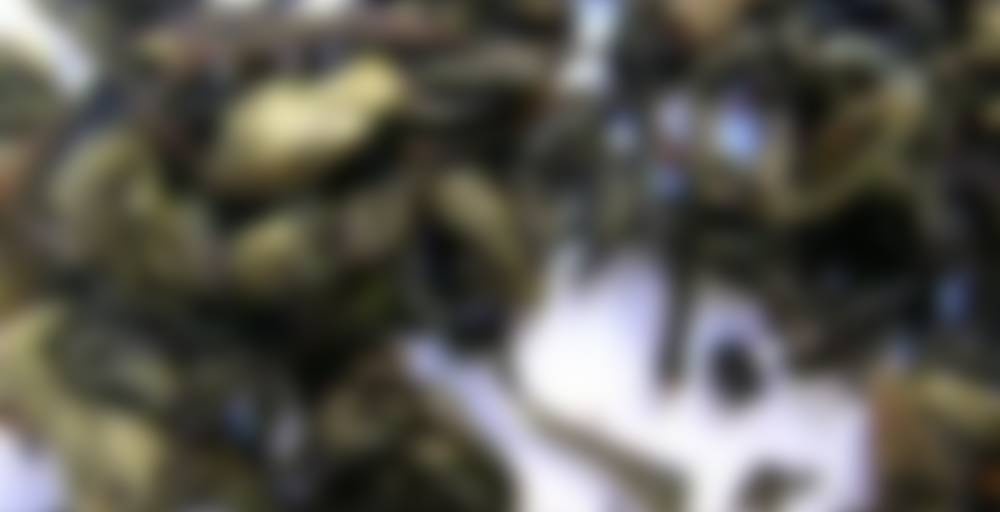 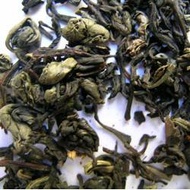 A strong Earlgrey tea on a Ceylon base and blended with green Chinese Gunpowder. Elegant tea. This tea IS actually enjoyed by the Danish Queen Margaret II

AC Perch’s claim the Queen of Denmark actually drink this blend. Since they deliver to the royal household I see little reason not to believe them. This is a very awesome detail to know for a royalist-to-the-bone such as me.

I’m not really an Earl Grey fan. To me it’s either so citrusy that you could have called it a lemon tea and fooled me easily or it’s rather bitter. Bergamot is, to me, a fairly rough and throat-scratching sort of flavour. On top of that, it’s too common. Tell someone to name the first tea they think of and I would be shocked if most of them didn’t blurt out ‘Earl Grey’. It’s boring and every-day-ish when there are so very many other interesting teas out there.

Still, for some reason I made cup of this today. I think it was because I saw someone make a post about an Earl Grey creme, and of course now I can’t remember exactly which tea it was or who the poster was, but it did inspire me to try this one with a bit of milk in it. Normally I don’t really do milk in tea. 97% of all my tea is taken plain. No milk, no sugar, just tea.

It’s definitely benefitting from the milk. This is a fairly strong Earl Grey so it’s got a lot of the scratchy bergamot flavour and none of the lemony wannabe, and the milk is smoothing it out a lot. I think I definitely like it better this way.

On the other hand the addition of milk seems to have drowned out the Gunpowder in the blend, so it’s really like a two-in-one tea. It seems to me to be very different with and without milk.

As I just commented to TeaEqualsBliss, the Earl Grey family of teas usually seem to inspire love or hate! I’m finding it interesting to see what camp people on Steepster fall into :)

(I’m madly in love with them, but I like them only in the afternoon :) I started drinking them regularly last year and toted a cup to my History of Europe from WWII to the Present class each session. I LOVED the class, and now I am trained like a Pavlov dog to associate it with learning fascinating things, and one of the best professors that I’ve ever had in my life!

I think you might like this blend, then.
As a whole, I can take or leave them. It’s rare that I’ll actually pick one out for myself though, if I don’t already have it in the house. And then I’ll like it, but it still won’t be something that I have more than once in a blue moon, unless I’ve got company. I lean much more towards the breakfast blend even though that’s also very every-day-ish and common. I tend to like the lemon-like ones better, but then I’d really rather have a proper lemon tea. You know?

Yum, Earl Grey Creme is one of my favorite teas. I’ve never added actual milk or creme to an Earl Grey before, though…

Wait, I just remembered, I totally have had earl grey with milk before, when my sister was making said Earl Grey Le Creme and added milk without asking. I think I liked it. Geez, now you’ve inspired me to try this again :)

Much gratitude to ANGRBODA for sending me this tea. I have been a fan of the Queen of Denmark for decades—since she was a young girl with her lovely parents and her two younger sisters. I was, therefore thrilled to try the tea that she drinks expecting a intelligent and feminine blend.

The aroma of the dry tea is magnificent: it’s like stepping into an exquisite flower shoppe. The floral scent is multifarious. The tea itself is like a fairly strong Earl Grey with added floral oomph.

Sounds like a perfect tea to be fit for a queen.