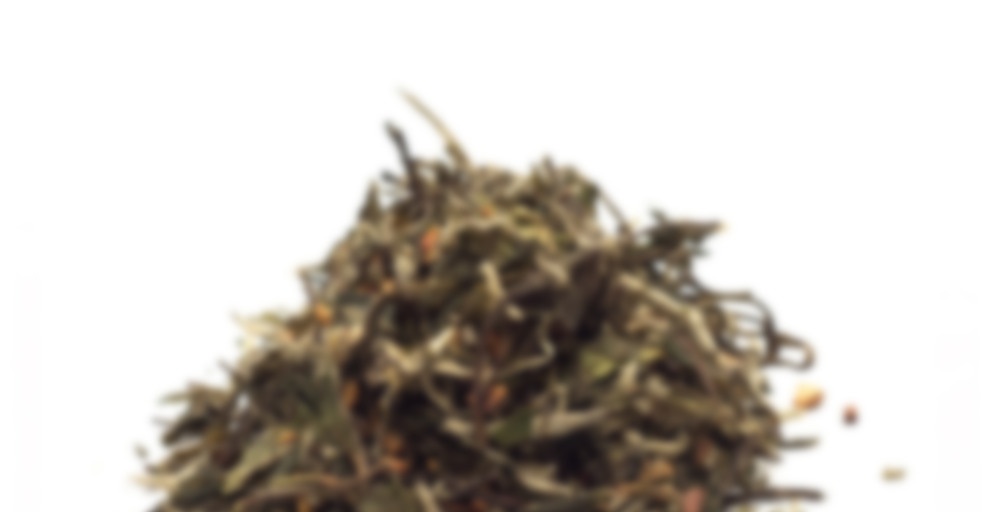 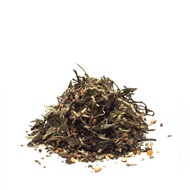 This Christmas tea is based on a Chinese white tea added apple, cinnamon, orange and coconut.
Compared to our black Christmas tea, this blend is more fresh in flavour.

Tea for All Reasons 77

Ooh, this one came in a much bigger tin with a ribbon attached to reuse the tin as a wee ornament!

The scent is strongly cinnamon candy hearts, which makes me think of the cinnamon tea from H&S with a similar scents that tastes like liquified cinnamon hearts (yum).

The steeped tea smells very similar but mellowed out, with the cinnamon falling more to the background. The flavours are much more subtle and smooth, also I like that there’s coconut included in this blend – how unique. All of these teas are so smooth!

Those hot cinnamon teas from Harney are such a guilty pleasure for me ha ha. They’re so sweet and yet I still like them! XD

They are so tasty haha. I haven’t had one in many years, but remember them fondly!

My less-teaist work friends are hooked on H&S Hot Cinnamon Spice—always some around the office.

I bet I could get my colleague hooked on it. She’s obsessed with DT’s Birthday Cake haha. Our office (pre-covid) often smelled like it!

The ornament/tin sounds cute! Perfect for a tea lover’s tree!

Merry Christmas! It’s the 1st of December! I’ve opened all my calendars, and we had bit of Christmas fun at work around lunch time. We ordered sandwiches and played a gift game. Do you know this game in your parts of the world? Everybody brings two small presents which are placed in the middle of the table. Then you take turns rolling a die and if you get a six you can choose a present. When all the presents have been claimed from the middle of the table, you set a timer to an unknown amount of minutes and continue the game until the timer dings, only this time when you get a six you steal a present from one of the others. When the game ends you’ve won the presents in front of you. For extra action we used four dice, so there were two cups going round and if you got a double six, hey, steal two presents! If you don’t know this game, I recommend you try it. It’s lots of fun. I won a box of small glass baubles, a bag of boiled sweets and a really ugly but festive Christmas brooch with LED lights in it which I intend to wear on my uniform for the rest of the month.

I nearly forgot to open the most important of my Christmas calendars, the one I bought from AC Perchs. It’s their first year selling a Christmas calendar and they’ve done a smashing job with it design-wise. Obviously, I can’t yet comment on the contents. :)

Today’s tea smells like one of those oranges which has been stuck full of cloves. Also cinnamon. I have to say, I’m not finding that a very good start. I don’t much care for Christmas blends in general (too chai-y) and I’m not finding the smell of this one very attractive. Except maybe the orange bits.

To my surprise, the flavour is very orange-y and not as overwhelmingly spicy as feared. It still tastes like cloves and cinnamon too but not at all in an unbearable amount. The white base comes through on the aftertaste and yes, it does unfortunately have the cucumber-y, courgette-y flavour that I must admit I don’t much care for. I do like to eat both cucumbers and courgettes, but I don’t particularly wish to drink them, thanks.

I wasn’t expecting to like this much when I opened it, but I find it’s actually okay.

Around here, your game is called “Dirty Santa;” there are likely a dozen regional variations. Your ugly and festive brooch sounds wonderful!

Can’t say I’ve heard of that game – only ‘Secret Santa’, where you have a specific person, or a game where everyone brings one gift, then names go into a hat and each person gets to pick one, in turn.