You haven't written a review for this place yet. Write One

ifjuly hasn't written a review for this place yet. 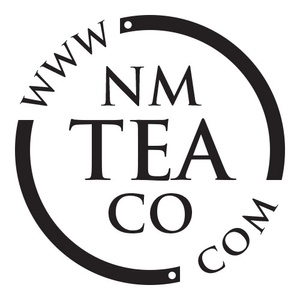 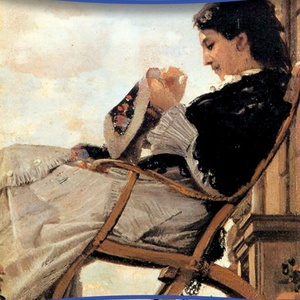 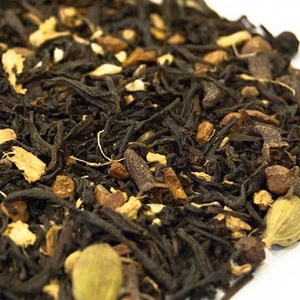 I bought several teas from this company one of which I really didn’t like. The owner of the shop saw my review online and personally emailed me to apologize and recommend something I might enjoy more. He then took it a step further and sent me a gift card so that I could find a tea more to my liking. This company is big on customer service and values its patrons, I would most certainly recommend them!

I am rating this company based solely upon the experience of placing the order online and receiving the shipment. I haven’t yet tried the teas, however, I have previously tried a tea from this company – http://steepster.com/teas/new-mexico-tea-company/13488-roasted-kukicha – and that experience was pleasant.

I experienced some difficulty in placing the order, because I kept getting an error when it came time to do the final check out. The error message stated that I needed to enter my phone number, but, there was no field in which I could do so. This is apparently a problem that occurs for those who pay via paypal and do not set up a customer account, but it is easily fixed when an account is set up. Before I realized this, though, I did call the company to try to figure out the issue, there was no answer BUT they did call me back almost immediately after I ended my call.

So far, the experience was fairly mediocre, so what gave this company four stars instead of three or two are these factors: FREE shipping and FAST shipping. My order was processed almost immediately, and I received my order three days after I placed it. That is impressive. Sure, New Mexico is a bit closer to me than say, New York, but the fact that the order was processed so quickly so that I could receive it in a timely manner is what impressed me the most.

I was also impressed with just how quickly they responded to me when I attempted to call with a problem. Although they did not answer my call, the call was returned before I had a chance to put the phone down. As I said, it was an immediate return call! I like that.

Probably the only thing keeping me from giving this company five stars instead of four stars are these factors: no free sample (although, in my opinion, free shipping DOES trump a free sample) and primarily what holds me back is the initial difficulty in placing the order. Under most circumstances I would have ended the order without trying again (there are just too many companies out there to waste my time with one that requires extra effort like that) but I really wanted to try more of this companies teas. Watch my tasting notes for those reviews.

Edited to add: Since writing this review, the owner (David Edwards) has contacted me via email to explain the few issues that I did have with my ordering experience. He did mention that after I called him with my concerns regarding the error message I received while trying to place an order using paypal, he did some research and this issue has been resolved … I have to give props to a company that steps up to fix a problem immediately like that.

Also, he did mention that New Mexico Tea Company does offer free samples, and again this was an issue connected with paypal orders. If I had placed my order using my credit card, I would have reached a screen that asked me which free sample I wanted. When paying with paypal, it unfortunately skips that screen, but I could have put a note in the comment field with my choice of free sample. Unfortunately, I did not know that, so I still didn’t get the free sample … but it is good information for all future orders (including YOURS!)

I do very much appreciate the effort that this vendor made to reach out to me. I think it says a lot about the company that they care what their customers think and DO something about it when something goes wrong. This gives me a lot of confidence in this company, enough to say that I’ll be shopping with them again. Oh… and their COCONUT DREAM tea is amazing!